Moment of Glory recounts the story of golf’s major championships in 2003 – a year with four first-time major champions. From the vantage point of 2010, Feinstein looks back at the 2003 season and chronicles the careers of the those 4 champions – Ben Curtis, Mike Weir, Jim Furyk and Shaun Micheel.

In 2003, Tiger Woods began work on a complete remodelling of his swing resulting in a dip in performance to the extent that he didn’t seriously compete in any of that year’s majors.  This left a vacuum which was filled by 4 first time winners whose lives would all change.

The most fascinating part of the book was the focus on what major victories meant for the 4 and the comparison with how the runners up fared after the tournaments.  Feinstein also pays close attention to the nearly-men who came so close to winning those 4 majors – none of whom had won a major and all who would be heavily impacted by the experience of coming so close but missing out.  The insight into how a single putt could change two different golfers’ lives really helped to put the stakes at play into perspective. 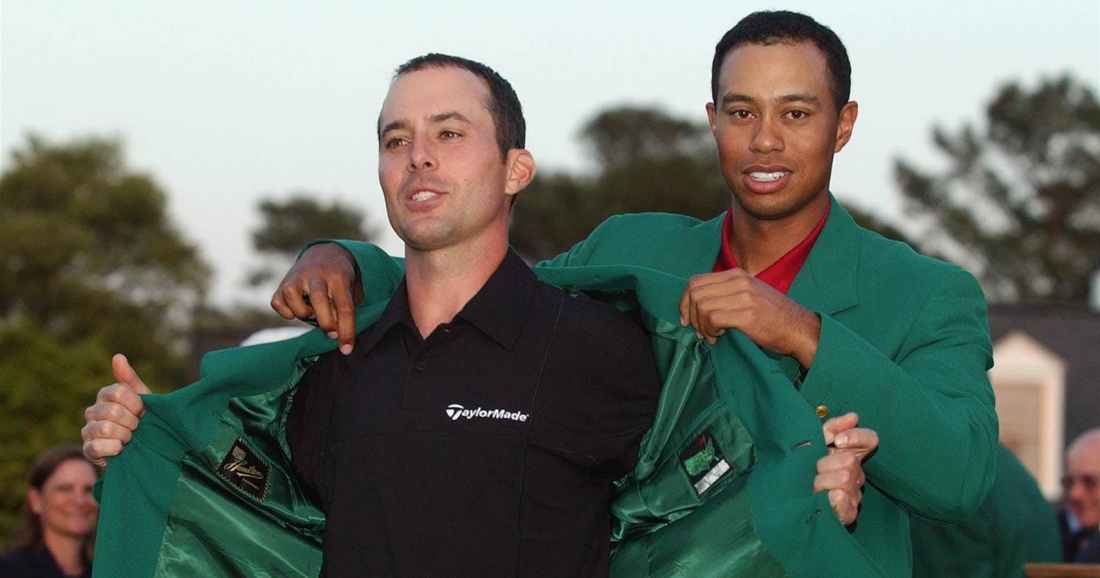 For me the book suffers from the fact I have already read, and really enjoyed, two of Feinstein’s other golf books – A Good Walk Spoiled and Q School.  In a lot of ways this felt overly similar in chronicling the challenges of professional golfers outside the very very top rung.  The book is well written and a very enjoyable easy read that benefits from Feinstein’s accessible writing and clear ability to put to interviewees at ease.  I just feel like I’d already read the book before in some ways.

Overall, I’d recommend it.  I think it actually works even better reading it now in 2018 when we have more info at our fingertips on how the players careers have progressed since 2010 as well.  Amazingly, after this book was published, both 2011 and 2016 also saw 4 different first time major winners crowned.

While it isn’t Feinstein’s best book, it’s well worth picking up as the long wait for next season’s Masters begins post Ryder Cup.