You have probably already read this book or seen the movie.  If you haven’t then stop reading and go get the book.

The Blind Side interweaves two stories. The first story is the evolution of American football towards a passing game where quarterbacks rose in value, became targets and finally needed greater protection.  The second is the story of a lost boy taken in by a white Southern family and given an opportunity to pursue his gifts that he seemed destined to be denied.  Those gifts just happened to make him ideally suited to provide the now much more valued quarter back protection.

Lewis is a wonderful writer whose books are informed, accessible and entertaining.   The Blind Side works brilliantly as football history – Lewis traces the journey from Bill Walsh’s 49ers, through Lawrence Taylor and the rise of great linebackers to the realisation on the launch of free agency that teams would pay a lot more money for a left tackle than they were paying so far.  It’s the type of narrative that, as a casual NFL fan, I was unaware of and one I had not seen captured in the wonderful NFL / America’s Game TV series. Lewis is able to tell a compelling story and educate the less knowledgeable football fan without coming off as condescending, 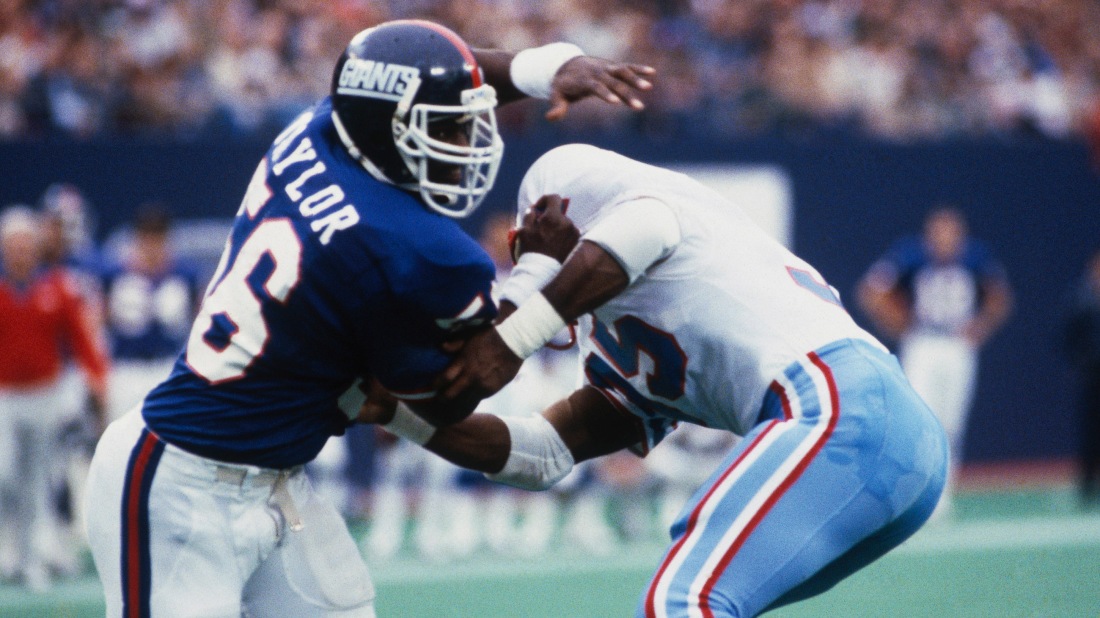 The heart of the book however is the story of Michael Oher – a kid who seemed destined to be a lost cause, born in a place and a system that was destined to fail him.  The Tuohy’s, who adopted Oher into their lives, emerge as a kind and loving family who belie the worst stereotypes of southern wealthy evangelicals.  While the book could be read as an uplifting tale of the difference that kindness can make in the life of someone less fortunate. For me however, the fact that it took such an unusual interest from a white family to give Oher any chance in life paints the United States economic system as the villain of the piece  –  a shocking state of affairs for the richest country in the world where inter-generational poverty is both expected and accepted.

The cynic in me can’t help but wonder about the motives of Sean Tuohy in taking Oher in.  Lewis is friends with Tuohy which makes him a less than objective judge.  However, on balance I choose to accept Lewis interpretation of the Tuohy’s motivations in taking Oher in.  It certainly seems evident that Leigh-Ann Tuohy went above and beyond in how she cared for Oher while he was in her care.

Overall, The Blind Side is simply a thoroughly enjoyable book and well deserves its regular placing on lists of the greatest sports books of all time.  While less influential than Lewis’ other great sports book Moneyball, it’s a more entertaining read for non-die hard fans of the relevant sport.  I can’t help feeling however that Lewis had an opportunity to go deeper into the reasons – socioeconomic, education, and the collegiate and professional sports system operating in the USA – why the outcome for Oher was different from the outcome for so many others.  Lewis touches on the key damning statistic around how many great athlete fail to take their lifeline due to the education system failing them.   Some deeper exploration would have been a welcome addition. 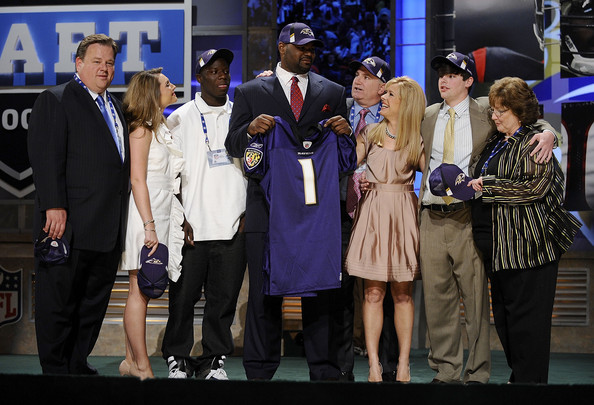