It’s always fascinated me how a manager’s character can shape the neutral fan’s perception of a football team.  Under previous Liverpool managers (especially Houlier) I found Liverpool quite dis-likable and certainly not a team I would root for.  Yet under Klopp its hard not to  have a soft spot for the free-flowing Liverpool team that plays in a manner 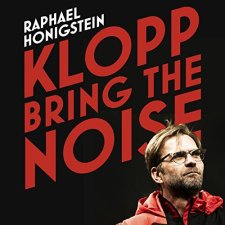 Klopp: Bring the Noise is a fun and detailed biography of the most charismatic manager in football – Jurgen “Kloppo” Klopp.  Honigstein details the key influences on Klopp’s career including his own limitations as a player and his one-time coach Wolfgang Frank.

Klopp comes across in the book in the same way he does on TV.  He clearly has a huge work ethic and builds a very  strong connection with his players.  The access that Honigstein had to so many people close to Klopp at different times of his life and career gives a great insight into his tactics and his management.

A clear pattern emerges – builds a fantastic team with meagre resources, performs well above expectations only to see a decline – either due to star players being headhunted or the rest of the league adopting his tactics.  It remains to be seen if his Liverpool team can compete in the Premier League and become more than a very good cup team.

I’m a big fan of Raphael Honigstein’s writing – in particular his book Das Reboot.  Like his other work, this book is well written, well researched and a very enjoyable read.

There are a few areas in the book where more detail would have been interesting.  The section on the type of player Klopp looked to sign was very interesting but I would have like more detail on why certain players were signed – what was it about Lewandawski that made Dortmund pull the trigger for example when he was overlooked by other clubs?

I found the ordering of chapters a bit frustrating.  I understand what Honigstein was trying to achieve – linking his first days at each club together to enable the reader to make comparisons between his time at Mainz, Dortmund and Liverpool.  But for a reader not all that familiar with Klopp’s time at Mainz, the jumps back and forth were a bit disorientating. 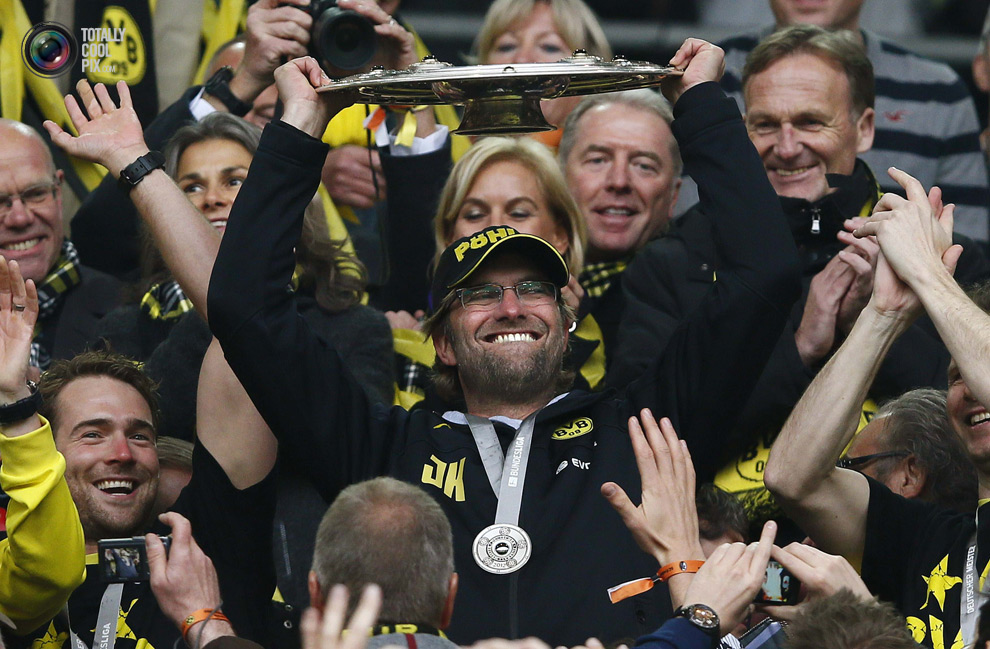 One thought on “‘Klopp: Bring the Noise’ by Raphael Honigstein (2017)”